The Edmunds Law Firm has been representing clients throughout the United States for over 40 years. In many cases we received National recognition.

Mr. Edmunds has been featured in numerous newspapers throughout the United States and appeared on national TV relative to his representation.

A General Officer Memorandum of Reprimand (GOMOR) is an often misunderstood, yet easily abused, administrative action. Known widely as an “Army Career Killer,” a GOMOR authorizes commanders to “take appropriate action(s) with reference to unfavorable information concerning members of their commands.”

This is not to be taken lightly. GOMORs often signal that another action, such as an Article 15, may be on the horizon. The first steps in addressing a GOMOR will influence the rest of your career, including your security clearance eligibility, reenlistment, and post-retirement options.

The Army’s authority to issue a GOMOR falls under AR 600-37, “Unfavorable Information.” It is often used to punish a soldier when there isn’t enough evidence to support an alternative action. Although it is technically an administrative action only, it operates much like extrajudicial punishment.

GOMORs can be filed permanently within the performance portion of a soldier’s AMHRR or can be kept locally. Should the former be the case, it is permanent unless removed via appeal. Any such filing is presumed to be administratively correct, shifting the burden onto the soldier to prove by a “clear and convincing nature” that the allegations are untrue or unjust, in whole or in part, and should be removed accordingly.

If the GOMOR is locally filed, it will last up to 18 months or until a soldier is reassigned to another general court-martial jurisdiction, whichever happens first.

To ensure the best possible opportunity to seek promotion or Federal employment upon retirement, affected personnel must correct their OMPF and fight a GOMOR. These actions are much more than they may seem on the surface. Lurking below, you’ll find a slew of serious consequences.

Potential consequences of a GOMOR include:

To avoid these consequences among many others, it’s imperative that an OMPF is corrected.

WHAT TO DO IF A GOMOR IS FILED AGAINST YOU

Stop everything and seek immediate help from a legal professional experienced in military matters. Due to minimal due process rights, you are presumed guilty unless you can prove innocence. GOMORs are extremely fact specific, and so their rebuttals must be as well. You are not required to rebut a GOMOR filing but neglecting to do so can be a career death sentence.

You may have already received some terrible advice: to just accept responsibility and ask for it to be locally filed. That may be the easier route for the moment, but it holds dire consequences in the future. Admitting guilt at this stage can (and likely will) be used against you in a subsequent administrative or criminal proceeding such as a court-martial, chapter board, or Article 15 punishment.

All recipients of GOMOR actions have two important due process rights. First, they must be given an opportunity to review the documentation that serves as the basis for the proposed filing. Otherwise, there’s no meaningful way to defend against the allegations indicated. Second, recipients must be given a reasonable amount of time to respond.

Active-duty personnel are usually given seven calendar days to respond, while Army National Guard and Reserve soldiers typically have 30 calendar days. Extensions can be granted for good reason, but they are not guaranteed and should certainly not be expected.

The rebuttal time crunch and numerous consequences riding on your rebuttal are exactly why legal representation in these cases are crucial. One wrong move, and you can lose your livelihood and future options. Although GOMORs are serious, help is but one call away.

The Edmunds Law Firm has successfully defended GOMOR charges, allowing clients to keep their well-earned jobs. Attorney Alan Edmunds and his team of top National Security lawyers are known for their advocacy and experience. With over 40 years of experience, this Firm will zealously advocate for you and your career. 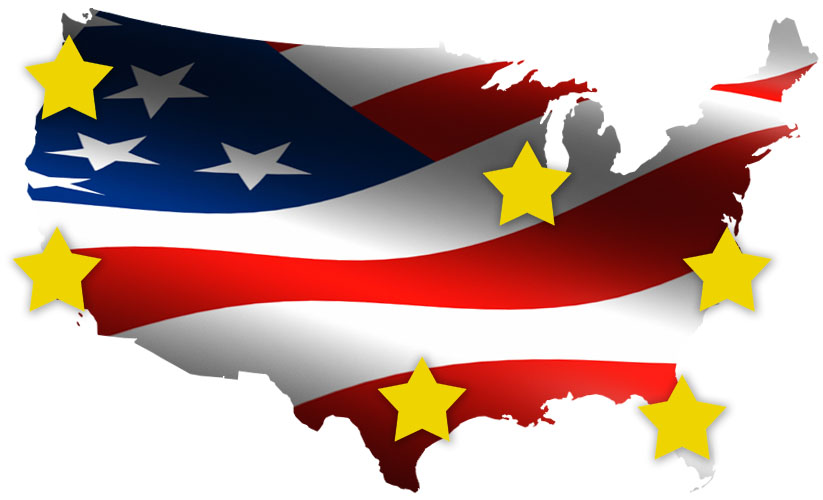 “This email is in reference to the discharge characterization change. Today I received the letter upgrading my discharge to a general under honorable conditions. I’m grateful to God and to you for your help and services. I would like in the near future to apply for the honorable discharge.”

IT’S YOUR FUTURE , YOUR CAREER AND YOUR REPUTATION.

Don’t wait in retaining help. Every minute counts. The moment you are informed of a GOMOR filed against you, call the Edmunds Law Firm immediately at 800.481.2526.